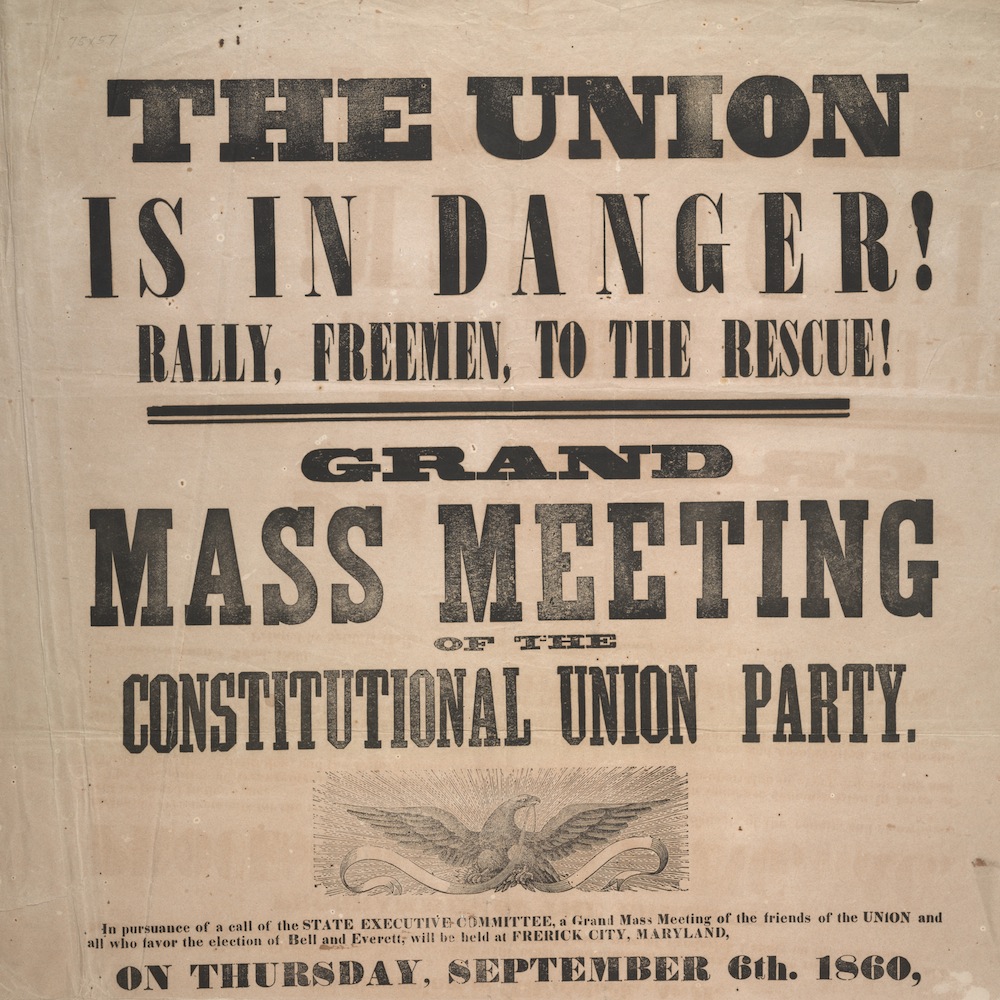 Rep. Sean Patrick Maloney (D-N.Y.) on Sunday said “mainstream” Republicans are pushing back against the MAGA wing of the GOP to defend democracy, adding that “leading conservative voices” are largely in agreement with Democrats in condemning the attack on the U.S. Capitol and pushing back on claims the 2020 election was stolen.

During an interview with “Fox News Sunday” anchor Mike Emanuel, Maloney defended President Biden’s prime-time speech on Thursday night, when he warned Americans that the nation faces a threat to democracy from “extremist” supporters of former President Trump.

“It’s the MAGA movement that is extreme, that has ripped away reproductive freedom, that justifies the attack on the Capitol, that plays footsie with white supremacist and QAnon conspiracy theorists,” he continued. “That’s what the president was talking about.”

Biden delivered the prime-time address to Americans after he compared the MAGA movement to “semi-fascism,” drawing the ire of GOP leaders who called for him to apologize for the comments.

His address last week drew more consternation from the GOP, with top Republicans blasting him as a “divider-in-chief” and saying his speech was a “condescending lecture” that will further polarize the nation.

But Maloney on Sunday noted that some GOP leaders and former members of Trump’s administration, including former Attorney General William Barr, have spoken out against the claim backed by Trump that the 2020 election was stolen.

“This is mainstream [Republicans] versus MAGA,” he said. “The president has a duty to defend American democracy, and he is in agreement with leading conservative voices. … This isn’t just President Biden.”