Help the Homeless this Holiday Season

The President Has Not Been Exonerated- In addition to demanding the release of the Mueller report, Congress must examine actions by William Barr that call into question the AG’s objectivity. By John NicholsTwitter 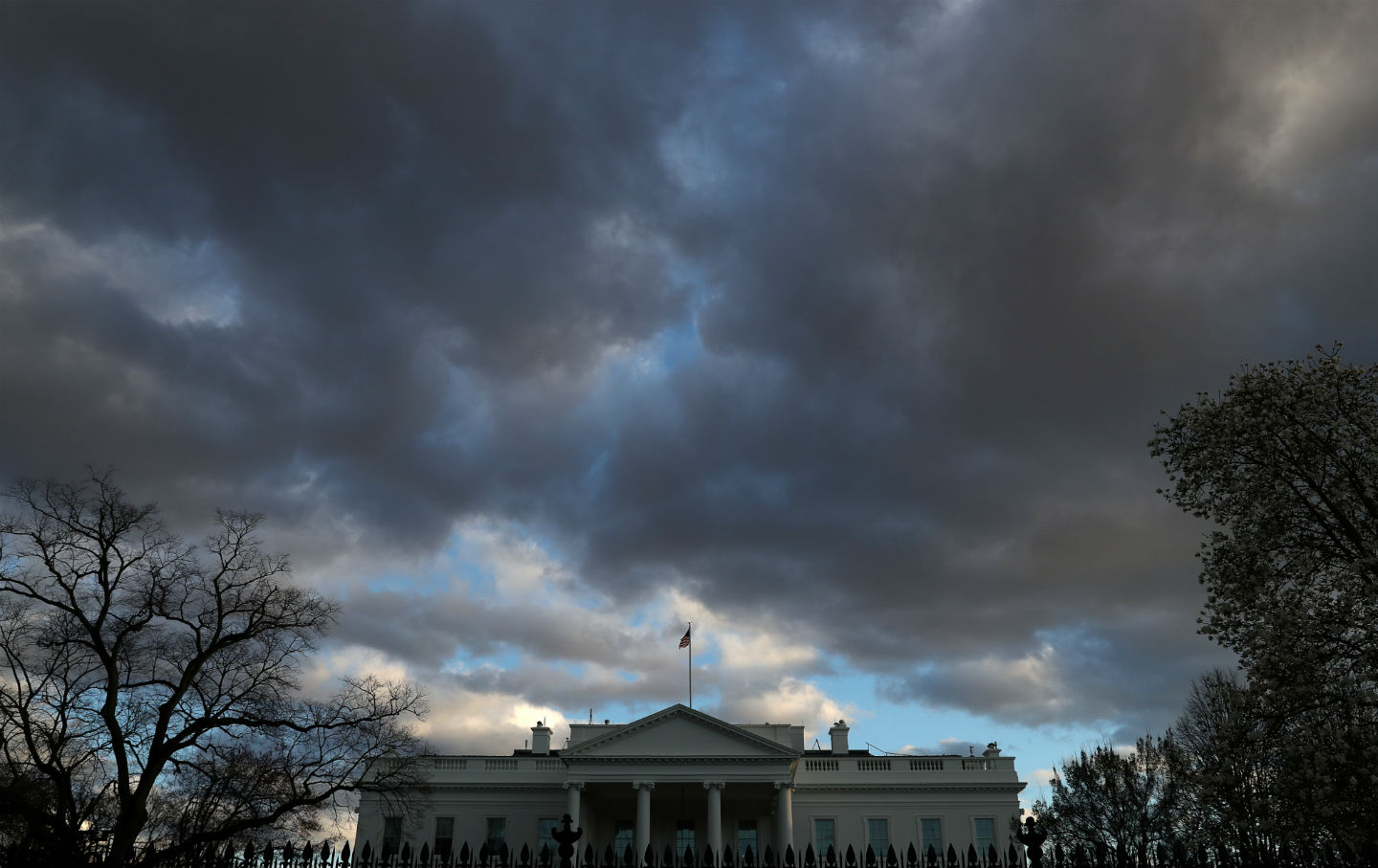 Attorney General William Barr’s four-page summary of special counsel Robert Mueller’s 22-month investigation into allegations of wrongdoing by the president and those around him was summed up by House Judiciary Committee member Jamie Raskin. “I don’t want to read the Cliff notes version of Macbeth,” observed Raskin. “I want to read Macbeth itself.”

It is suspect, as such. And it is suspect because of the past partisanships and positionings of its author regarding the issues that arise from presidential obstructions of justice. Unfortunately, as former Georgia gubernatorial candidate Stacey Abrams observed Monday, relying on Barr’s summary is “like having your brother summarize your report card to your parents.”

Trump partisans may imagine that to be a harsh critique. It’s not.

On Sunday, Barr released a subjective statement on the findings from Mueller’s investigation, which featured two takeaways. First, the attorney general wrote that the narrowly focused Mueller project “did not establish that members of the Trump Campaign conspired or coordinated with the Russian government in its election interference activities.” Second, “the report sets out evidence on both sides of the [obstruction of justice] question and leaves unresolved what the Special Counsel views as ‘difficult issues’ of law and fact concerning whether the President’s actions and intent could be viewed as obstruction. The Special Counsel states that ‘while this report does not conclude that the President committed a crime, it also does not exonerate him.’”

Trump’s response to Barr’s response to Mueller’s report took the all-too-predictable form a caps-lock tweet: “No Collusion, No Obstruction, Complete and Total EXONERATION.”

That’s false. “President Trump is wrong. This report does not amount to a so-called total exoneration,” says Nadler. “It is unconscionable that President Trump would try to spin the special counsel’s findings as if his conduct was remotely acceptable.”

Based in part upon Barr’s statement, the president is peddling a fantasy that serves his political ends. Congress cannot permit this lie to obstruct accountability. This is why Barr must release the full Mueller report, as well as testify before the Judiciary Committee.

That second part of the equation is essential. Barr, who has a history of taking a dim view of efforts to hold presidents to account, wrote a memo last year (before Trump nominated him to replace Jeff Sessions) in which he complained about the Mueller inquiry and a “fatally misconceived” theory of how President Trump might have obstructed justice. Now, as the man Trump tapped to serve as attorney general, Barr is giving Trump a pass.

That’s an issue that cannot be allowed to get lost amid all the wrangling and pontificating over this report. As former White House counsel John Dean noted on Sunday, “Having re-read William Barr’s June 2018 Memo critiquing Mueller’s obstruction investigation and now his summary of Mueller’s Report, it is clear that Richard Nixon would not have been forced to resign his office if Barr had been Attorney General. Barr wants a POTUS above the law.”

Nadler, Permanent Select Committee on Intelligence chair Adam B. Schiff, and Committee on Oversight and Reform chair Elijah E. Cummings have responded appropriately. “After reading the Attorney General’s four-page summary of the Special Counsel’s findings, we reiterate our call for the release of the Special Counsel’s full and complete report and all underlying documents. We also call for Attorney General Barr to come forward to testify before the House Judiciary Committee without delay,” they announced on Sunday. “Far from the ‘total exoneration’ claimed by the President, the Mueller report expressly does not exonerate the President. Instead, it ‘sets out evidence on both sides of the question’ of obstruction—including the evidence that President Trump attempted to obstruct justice.”

The key committee chairs are right: “It is unacceptable that, after Special Counsel Mueller spent 22 months meticulously uncovering this evidence, Attorney General Barr made a decision not to charge the President in under 48 hours. The Attorney General did so without even interviewing the President. His unsolicited, open memorandum to the Department of Justice, suggesting that the obstruction investigation was ‘fatally misconceived,’ calls into question his objectivity on this point in particular.”